100 Best Songs of the 20's & 30's is a stellar collection of the most memorable tunes from the Golden Age of American Song.

And many other unforgettable songs by the finest composers and lyricists of the '20s and '30s!

More information about the songbook:
https://sheetmusic.ws/songbooks/songbook-100-best-songs-of-the-20s-and-30s/

A song is a lot of things. But, first of all, a song is the voice of its times. Setting words to music gives them weight, makes them somehow easier to say. And it helps them to be remembered. It may be that we can sing what we often cannot say, whether it be from shyness, fear, lack of the right words or the passion or dramatic gift to express them. More souls have rallied to more causes by the strains of music than by straining rhetoric.

Surely more Frenchmen's hopes of liberation were kept alive by the clandestine playing of the Marseillaise than by radioed promises of help during the dark days of Nazi occupation. And Happy Days Are Here Again buoyed up the flagging spirits of the Depression years long before it became the "official" 1964 Democratic party campaign song.

Music, too, is the "food of love." We show our love for God by singing hymns to His praise. Love of country is shown in its national anthem; of old school ties in the alma mater. And our love for each other is never so eloquently ex¬pressed as it is in music . . . in the romantic love song, a genre of popular expression that reached its zenith in the years between 1920 and 1940: the period covered in this songbook.

Music evokes memories of the past, speaks in tones of the present, and inspires the future. The music of the Twenties and Thirties represents, really, the voices of two times, separated by a single day late in 1929—the day of the Great Wall Street Crash.

In the Twenties people hummed happily while clipping coupons on a collision course with the Thirties. High living, the Bees' Knees and speak-easies turned overnight into dour soup kitchens, plummeting hemlines and the escapism of Shirley Temple movies. But the music of these two decades represented two sides of the same coin.

The millionaire-on-margin of 1927 was singing Brother, Can You Spare a Dime? in 1932 with the same enthusiasm he formerly reserved for the discovery of a new chlorine to shower with furs and costly baubles. Even as songs beat out the rhythm of the present they are tempered with the sweet nostalgia of the past. And they drum up visions of things to come. They log the temper of an entire era.

The Twenties sang of carefree nights and the frenetic days that rushed headlong into the nightmare and fantasy of the Thirties. Both had their reality; both voiced it. This was a score of years in which love grew from an idle and pleasant pastime into a vital avocation—romance. Bread lines seemed less burdensome if one could sing. Somehow, political chaos was less unsettling if you hummed through its storms. And Armageddon couldn't threaten us if we kept whistling Bye Bye Blackbird.

The history of the world has been written in music. I am proud to have been a part of its most exciting chapters. I am happy that some of my favorite melodies have helped to chronicle one of America's most fascinating generations. And I am delighted that many of them have been set down between the covers of this book.

Music is something else, too: it is the universal language. It will speak for itself on the following pages. 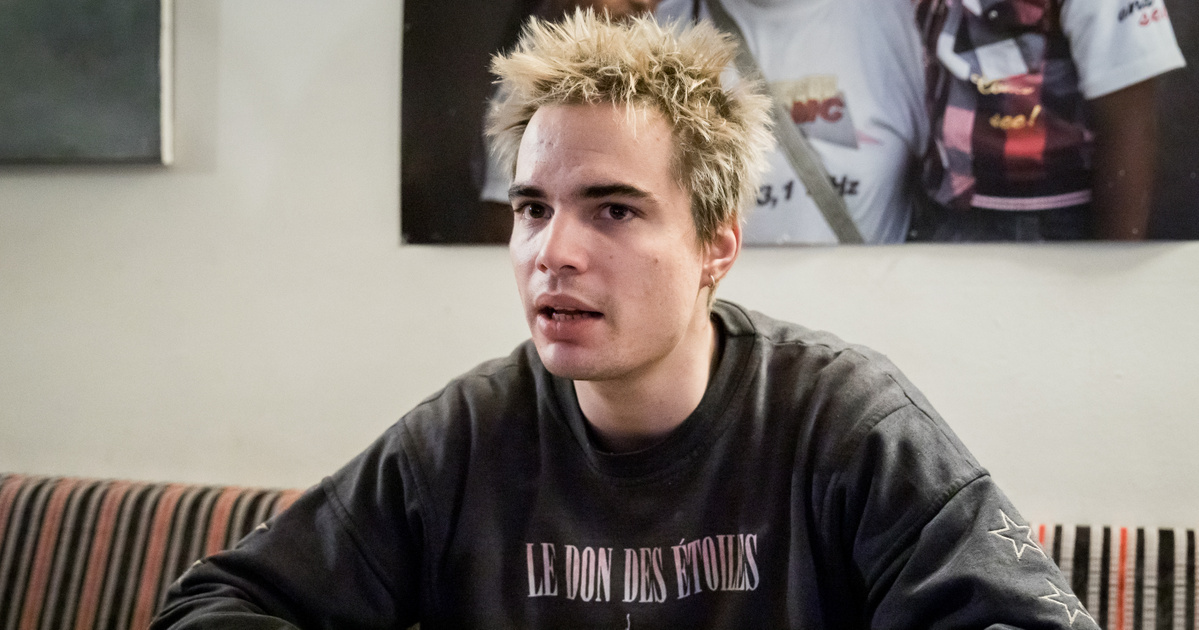 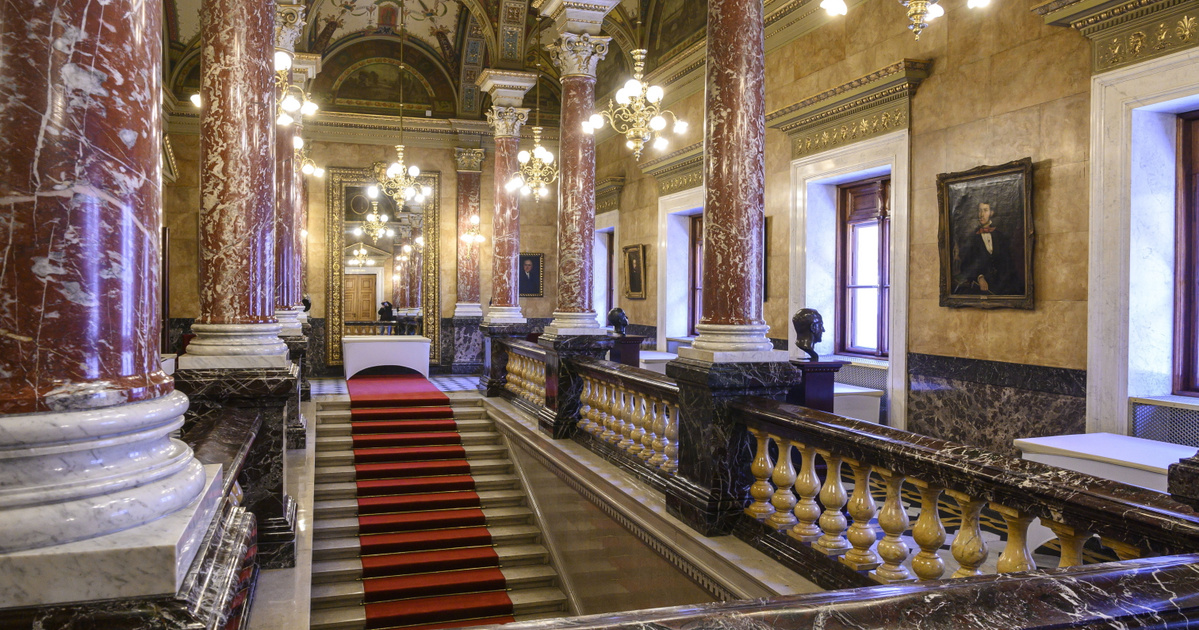 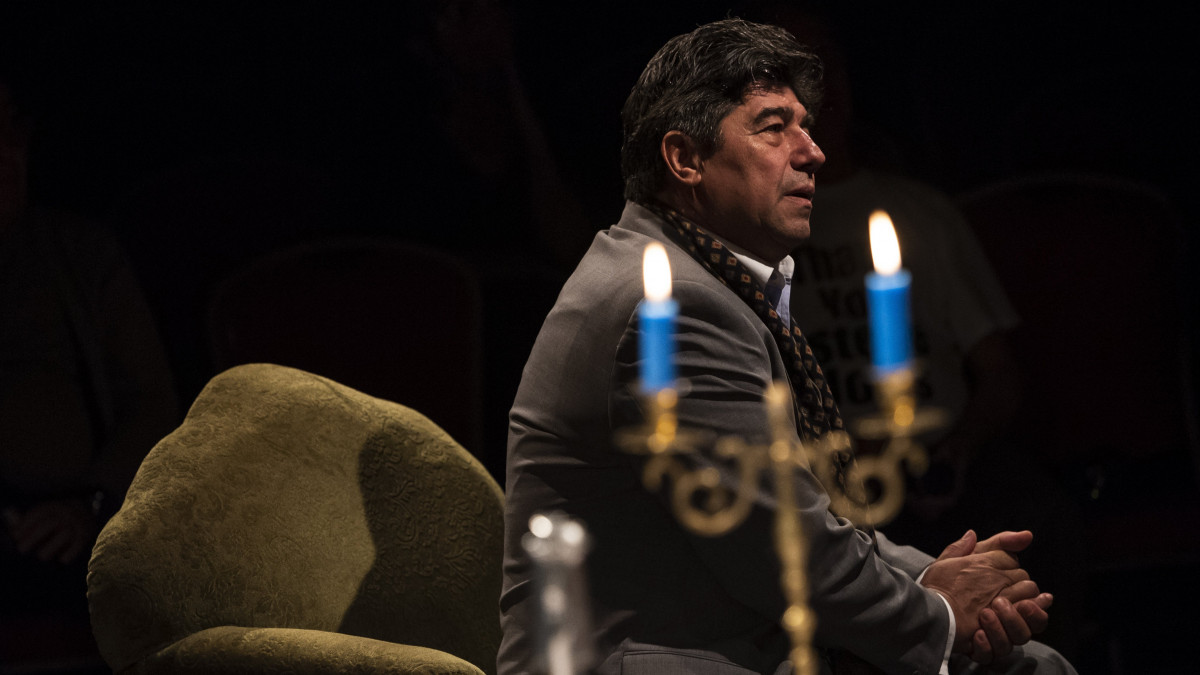 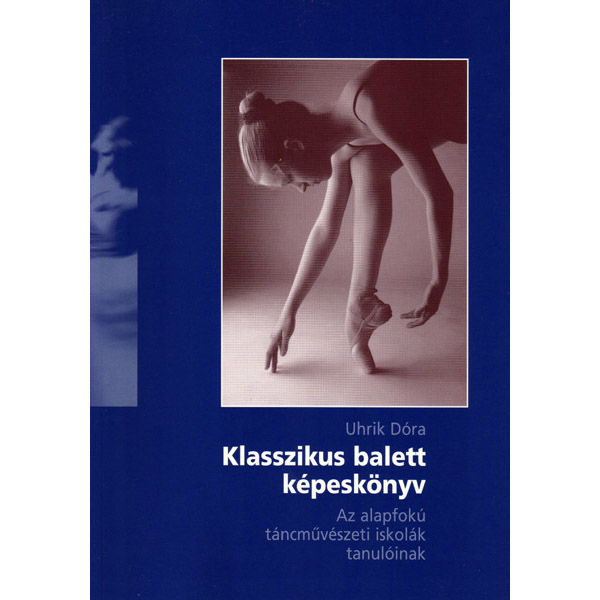 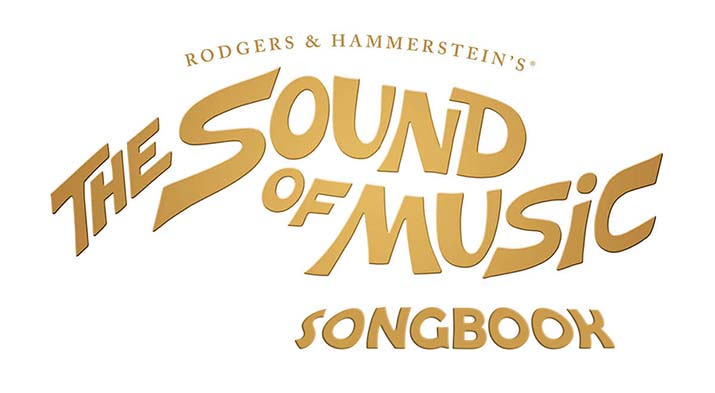